I get this question almost on daily basis – despite the fact that I do nothing but write on solar energy and have already published a list of the best portable solar generators today.

Usually, the question is from an amateur who is not well versed in the way the world of solar energy works.

Sometimes, the question is from someone who once tried bad solar (read: substandard solar products) and who is being super careful not to invest an appreciable amount ‘all for nothing’.

Sometimes, the question is from a skeptic who is not interested in tech in any way and will willingly give his/her 2 kidneys just to prove that nothing beats the conventional grid!

Usually, such a fellow is simply interested in getting the authority in me to speak up so that he/she can easily quote me to back up their position.

Usually, I answer all the queries one by one – as patiently as I can.

However, it’s time I gather those (several) answers into a body of knowledge that I can easily refer all those who are still curious about the efficacy or otherwise of this relatively newer form of power generation.

Without much ado, let’s get down to business 🙂 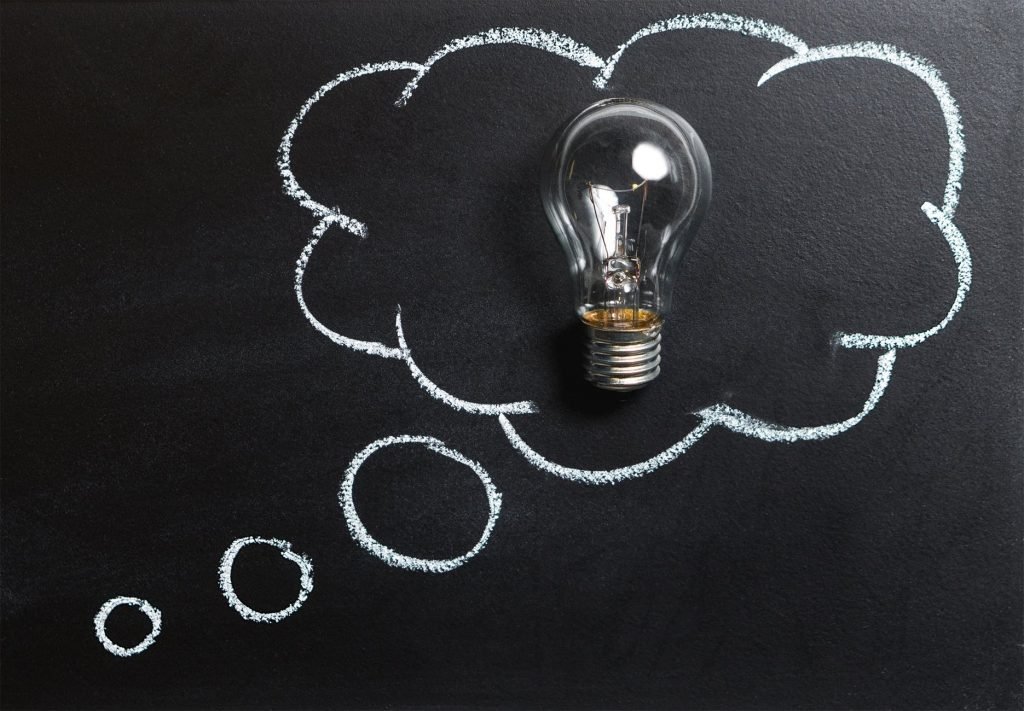 This is how they work: solar generators use solar panels to capture sun rays (called photons). The captured sun rays are responsible for charging the internal batteries of such solar powered generators, be it lead acid or the new (and more preferred) lithium-ion variant.

An internal component of the generator (called an inverter) is responsible for converting the stored power in the battery (which is always in Direct Current form) from its original DC nature to Alternating Current (AC).

It is this Alternating Current (AC) that powers the gadgets, devices and all that seeks juice from a power socket.

This is achieved by means of regular sockets (or USB ports), projecting from the body of the generators where plugs from the gadgets (or USB cables as they case may be) go in.

With Pure Sine Wave inverters (which are fast becoming standard today), the output AC current is as clean and as stable as power from the grid.

The resulting energy can thus power the spectrum of home (and industrial) devices that require the AC variant of power to work.

During the Summer of 2015, my friends and I decided to take a look at the world.

As fervent GOT fans, the words of Oberyn naturally come to the rescue:

“Tis a big and beautiful world. Most of us live and die in the same corner where we were born and never get to see any of it. I don’t want to be most of us.”

In this case, we all did not want to end up living and dying in the same spot we were born (or found ourselves at that time).

Off we dusted our passports and flew.

We were so excited to see the country that was acclaimed the giant of Africa; we wanted to see what made the country so ‘special’ that it always featured in the news whenever Africa was being discussed.

More importantly, we wanted to see what made it possible to have so many Nigerians overseas to the point where being black skinned was equals to automatically being a Nigerian!

We were truly curious!

When we landed in Nigeria, we were rudely shocked by what we saw in the country to the point of forgetting our primary consideration(s).

The country had truly bad roads, corrupt officials and the one we could not really bear, lack of steady power supply!

We sincerely wondered: ‘so, there were countries in the world at the moment where it was something of joy to experience only about 3 (or less) hours of power daily?’

And sometimes, no power at all for days?!

We thought fast – and taxed ourselves. There and then, we raised about 500 Dollars with which we bought a portable solar generator; thankfully, the sun shone brightly, daily, all through our stay in the most populous Black nation in the world.

Sadly, I neither remember the name of that particular portable solar generator nor can I (accurately) account for what became of it 🙂

However, when we were billed back home, I was never happier in my life; at least, I was going to see true civilization again and most importantly, constant and steady power supply.

However, I was sincerely thankful for the magic the little portable solar unit provided. Often, I sincerely wondered what we would have done on the trip without this amazing solar power station.

MORE: When & Why Do You Need A Portable Solar Generator?

“Are Solar Powered Stations For Me?”

Now that you’ve seen that generators that are powered by solar energy actually work, it is normal to ask the million dollar question whether these generators are for you.

Unfortunately, I cannot answer that question for you; the best I can do is to give you an idea that will guide you to the answers that you seek.

It is that simple.

If you are wondering if a solar powered station is for you, simply ask yourself these very important questions:

If you answered in the positive to any of these posers, there is no further need to argue: simply go and get yourself a portable solar generator!

Solar powered generators work – and like conventional solar systems, they are clean power options that are increasingly become quite powerful and portable as the years roll by.

With the current interest in the industry, there has never been a better time to get one.

So, the million dollar question is: when are you opting for a portable power solution that will see you through even if the biggest disaster happens and the grid ultimately fails?

What are you looking up to back you up when you leave civilization behind, pick the trails and camp or hike to places that have never seen the grid prior?

The answer, as I have formerly held, lies squarely with you!