First things first. Why would anyone need to use a device – a portable solar generator or any other device (for that matter) while charging it?

There are a number of reasons why one may need to employ the service of a portable solar generator or other portable devices like mobile phones while they are being charged.

One reason is the portability. A portable solar generator, like other mobile, portable devices, is remarkable for its compactness and mobility. It is naturally going to be on the move, isn’t it?

So it makes sense for one to expect to be able to charge it, sometimes at least, while putting it to use. One should not have to always park a portable device just to charge it first before use. Not like it’s an electric transformer, right?

Secondly, there is the expectation of power on demand or service on demand. If a portable solar generator is truly smart and sophisticated (as it is usually touted to be), why should a user not be able to expect power from it even if it is receiving power in itself?

Thirdly, the issue of forgetting arises. What if I had forgotten to charge the device before I needed to use it? Why can’t I just go ahead and charge it while using it at the same time?

Finally, there may be a challenge of inability to charge. Poor weather, a power outage, illness, or some other factor may have caused one to forget to charge their portable solar generator. So what, then, if I need to use it to provide power? Can’t I charge it and use it?

Reasons stated above and more give people the expectation to be able to simultaneously charge and use portable devices, including portable solar generators. 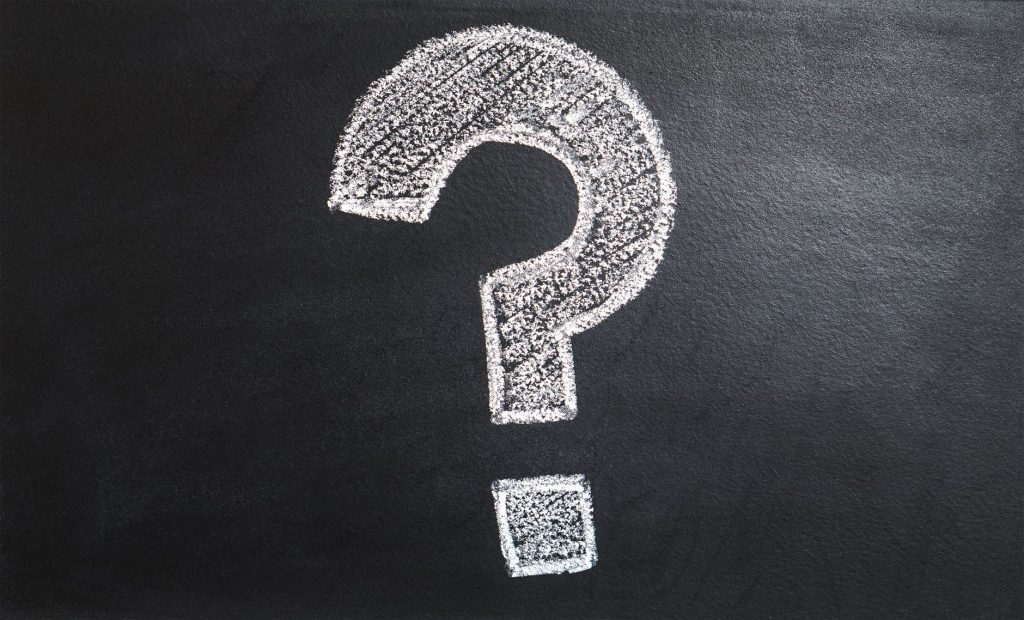 How To Charge A Portable Solar Generator

It is possible that other ways will come up, but for now, there are three typical ways in which one may charge a portable solar generator:

Of course, it makes sense that the first and major way to charge a portable solar generator is with sunlight. It is solar powered, after all.

The general way to do this is to plug the solar panel’s output into the relevant inlet of the solar power station and charging commences – with an indicator light normally springing to life.

2. Through The AC Wall Unit

Portable solar generators can be charged through alternating current (AC) wall outlets also. Being a portable device, it normally comes with a portable charger akin to the ones that typically accompany laptops.

A 12-volt cigarette lighter port in a car can normally charge a portable solar generator too, but it is advisable to only do this when the car’s engine is running.

So, what are the practical factors that determine whether a particular portable solar generator can be used while it is charging? This will rely on certain general considerations as well as on the particular device.

Here are the most important factors that determine whether or not a portable solar powered station can or cannot be used while charging.

As there is no one-size-fits-all rule regarding the charging of portable solar gens whilst simultaneously using it, it is very necessary to check the user manual of each device. Some specifically disallow charging during use. Some allow subject to certain conditions. Users are to follow whatever directive the manual gives.

Where the manufacturer specifically prohibits the use of a portable solar generator while it is charging, then it cannot be powering a device and getting charged at the same time.

Prohibitions are either contained in user manuals or are stated clearly in online marketplaces where these products feature for sale.

I’ve explained the points below here in the most succinct of manners. Kindly go through my points carefully:

It is worthy of note that, generally, charging a rechargeable device and using it at the same time affects charging speed.

The portable solar generator is widely notorious for slow charging, right? So burdening it further by using it whilst simultaneously charging it will only make it slower.

Assuming using during charging is not specifically barred, a user may also wish to bear this in mind.

For some high-end portable solar generators like the Goal Zero Yeti 400 Lithium that allow charging while using, the question has to be asked how convenient it is to charge while using.

Look at the ways in which a portable power station can be charged. Take, for instance, that you are to charge via a solar panel. This requires moving the solar panel (and sometimes, the unit itself) to an area with adequate supply of sunlight.

This may be at a corner of a building or even on a roof. How convenient is it, then, for a user to be around the portable power station while it is charging?

The question here thus becomes, not whether you can use a portable solar generator while charging it, but whether it is convenient and reasonable to do so. You definitely don’t want to fall off the hood of a car in which a generator is charging just because you want to use it while charging it 🙂

Add use whilst charging and there is likely to be an incident of over-heating…a reality that can cause long term (technical) challenges or affect usability in the long run.

A portable solar generator that can simultaneously power a device and receiving charging will most likely cost an arm and a leg. It will be a ton more expensive than those that can’t, so if you must charge while using, be ready to pay a lot more!

Here, the question truly is: ‘is use while charging that very important that you cannot do without?’

The General Principle In Charging

If the solar generator is giving out more power than what it is receiving through charging, then it will not charge!

This is basic Physics and will, in the long run, limit what you can even attempt to charge with a unit that supports pass-through output.

It is akin to a situation of giving with one hand and technically, taking with another (while charging a premium along the way)!

It is clear that the matter of charging while using a portable power station is not a cut-and-dried affair. It depends on a variety of circumstances.

I will, however, recommend that unless the portable device is of such quality that using while charging will have no effect on the charging, it is much better to just let it charge uninterrupted.

What can you lose by letting it be for a few hours, especially seeing that it is mainly a backup source of power that you don’t always need?